There has been a crazy amount of publicity for the new iOS app Paper by Fifty Three.  There are several similar apps, but none of them are as fun to use as Paper.  It has just the right level of simplicity with an easy to use interface.

The app is free but all the tools you will want to use are sold as separate in-app purchases.  To get all the tools currently costs $7.99, and I think this is an ok value for the amount of time I have already used this application.  Should they have charged for the app up front instead of doing in-app purchases? I dunno, some people hate in app purchases, others are ok with them.

I would expect some of these issues to be fixed in future updates.  I would also expect there to be new features sold via in-app purchases.

If you like to draw, and you have a stylus I would suggest getting this app. 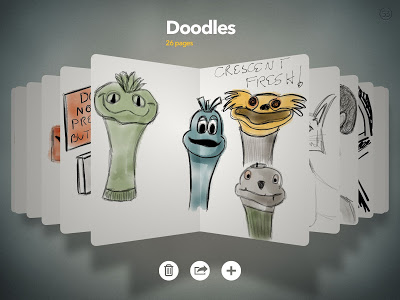 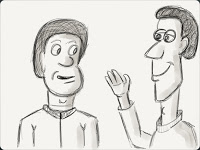 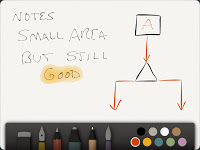